The New Enterprise Project is comprised of 167 claims on a site totaling 3450 acres near Kingman, Arizona. 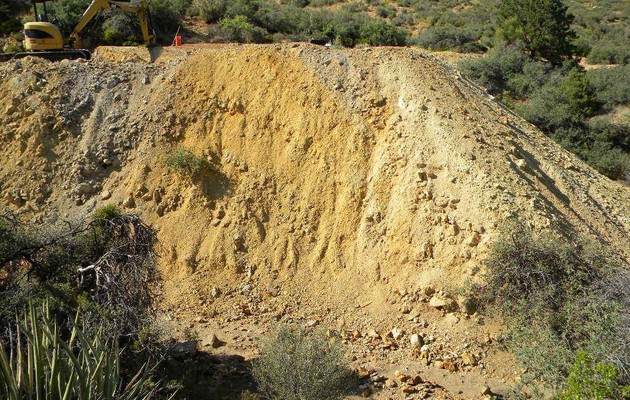 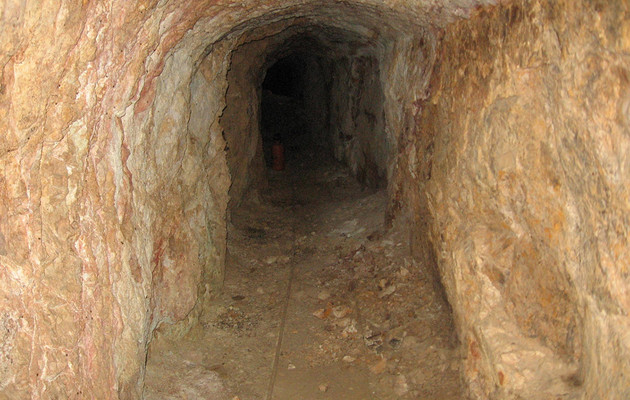 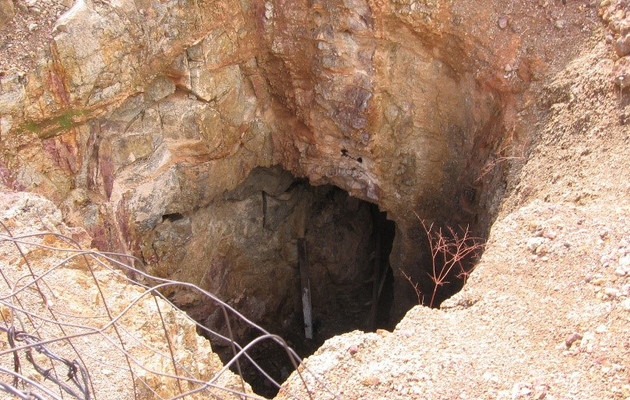 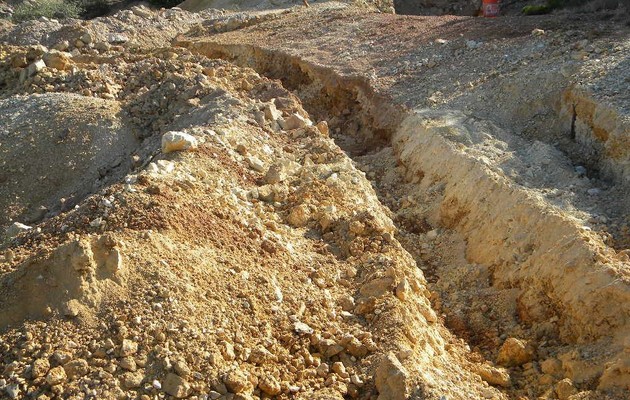 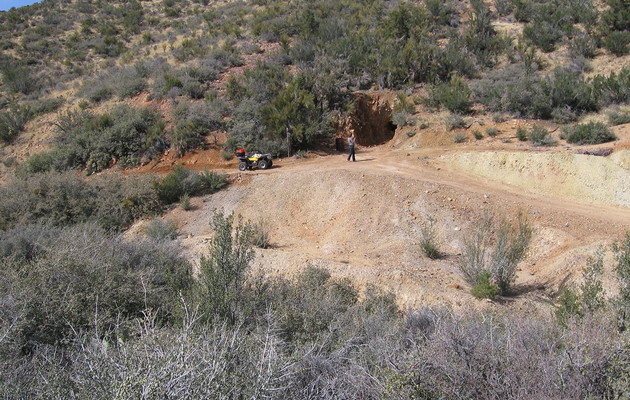 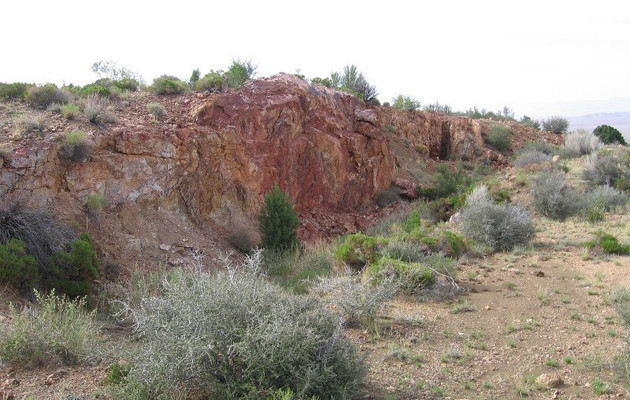 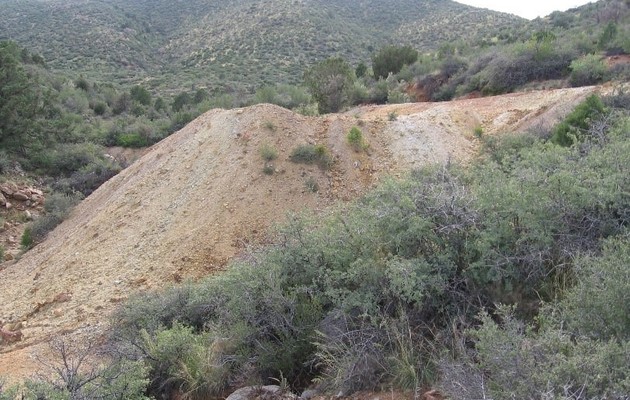 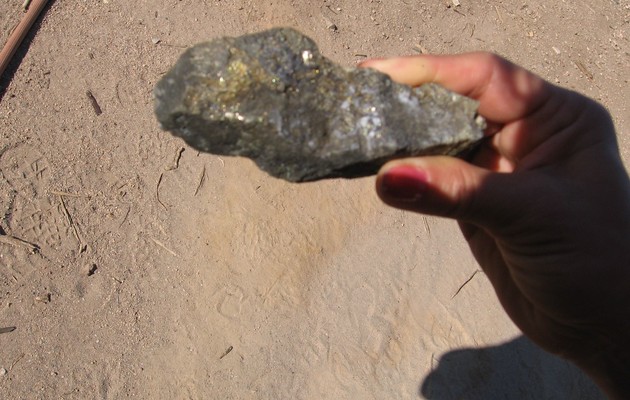 The mineralized zones on the property and in the immediate area are consistent with a quartz vein hosted polymetallic type of deposit. The New Enterprise consists of a series of generally northwest striking and steeply east dipping structures containing quartz and minor calcite as the gangue minerals containing pyrite (FeS2), silver and probable silver sulphides such as acanthite (Ag2S), minor gold and probable electrum (a silver-gold amalgam), copper as chalcopyrite (CuFeS2) and its secondary green oxide malachite, lead as galena (PbS) and zinc as a dark grey (rather than brownish) iron-rich sphalerite (ZnS). Historical reports describe those veins (or vein zones) as from 1.2 feet (0.3 m) to 14 feet (4.3 m) wide. Other mines in the immediate area are reported to contain telluride minerals and/or molybdenite (MoS2), a molybdenum sulphide mineral. 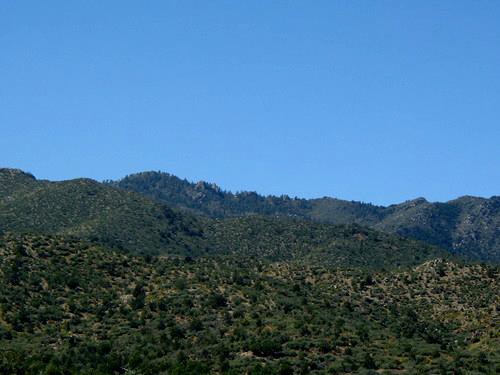 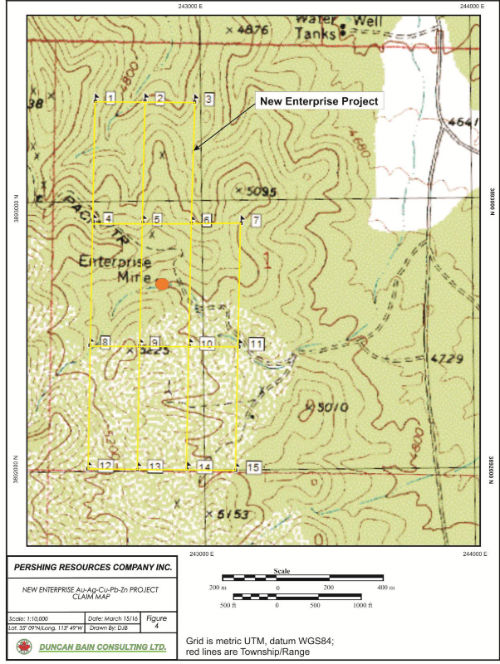 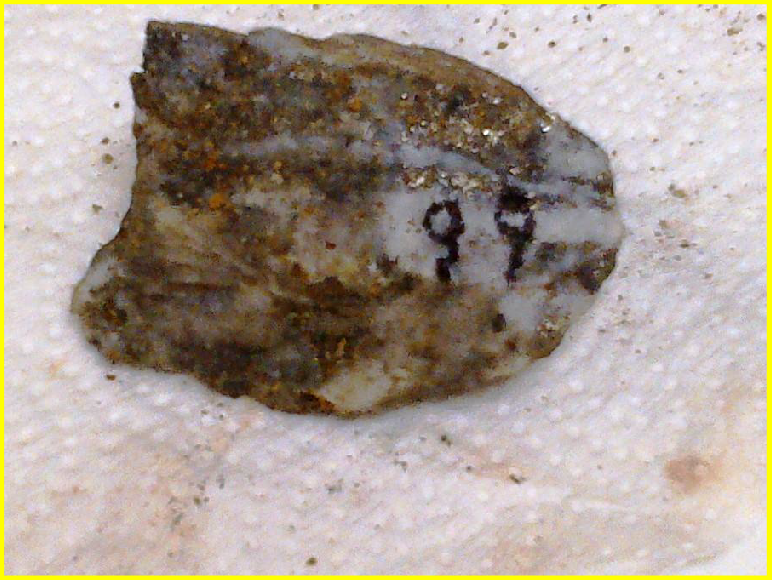 A sample of dump material was taken from a pile estimated to contain 8,000 and 10,000 tons of material. This material came from the tunneling that was carried along a vein immediately adjacent to the dump (Plate 2 below).

The sample was taken in July 2010 by the previous owner of the project. It was delivered to an independent Arizona-certified lab (see results Table 3 below). 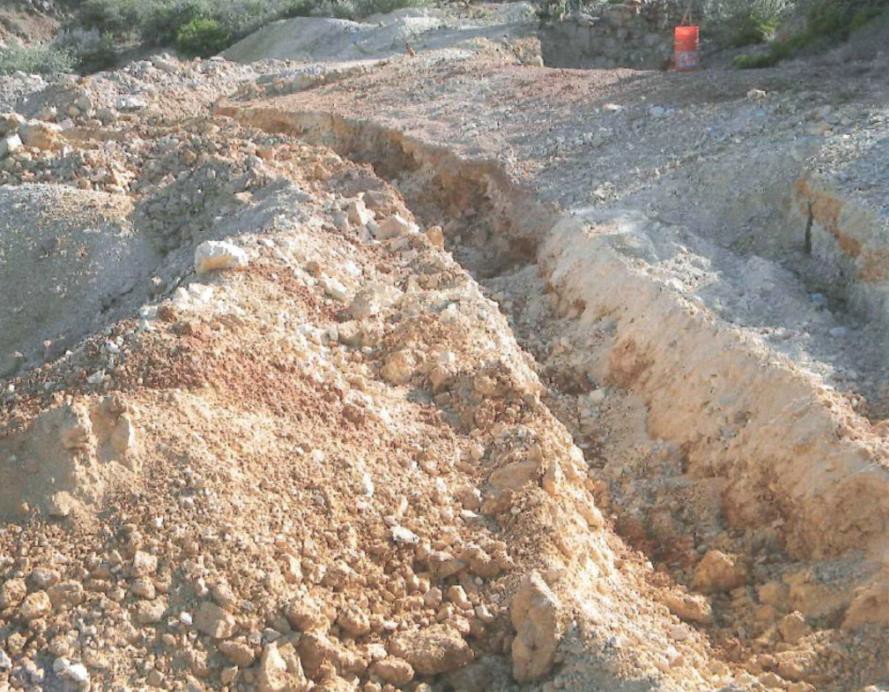